This afternoon Dick N1LT and I headed to Profile Falls in Bristol for the annual QRP to the Field
event. What a perfect day we had... lots of contacts... dazzling scenery, even a little break for tea
and cake! 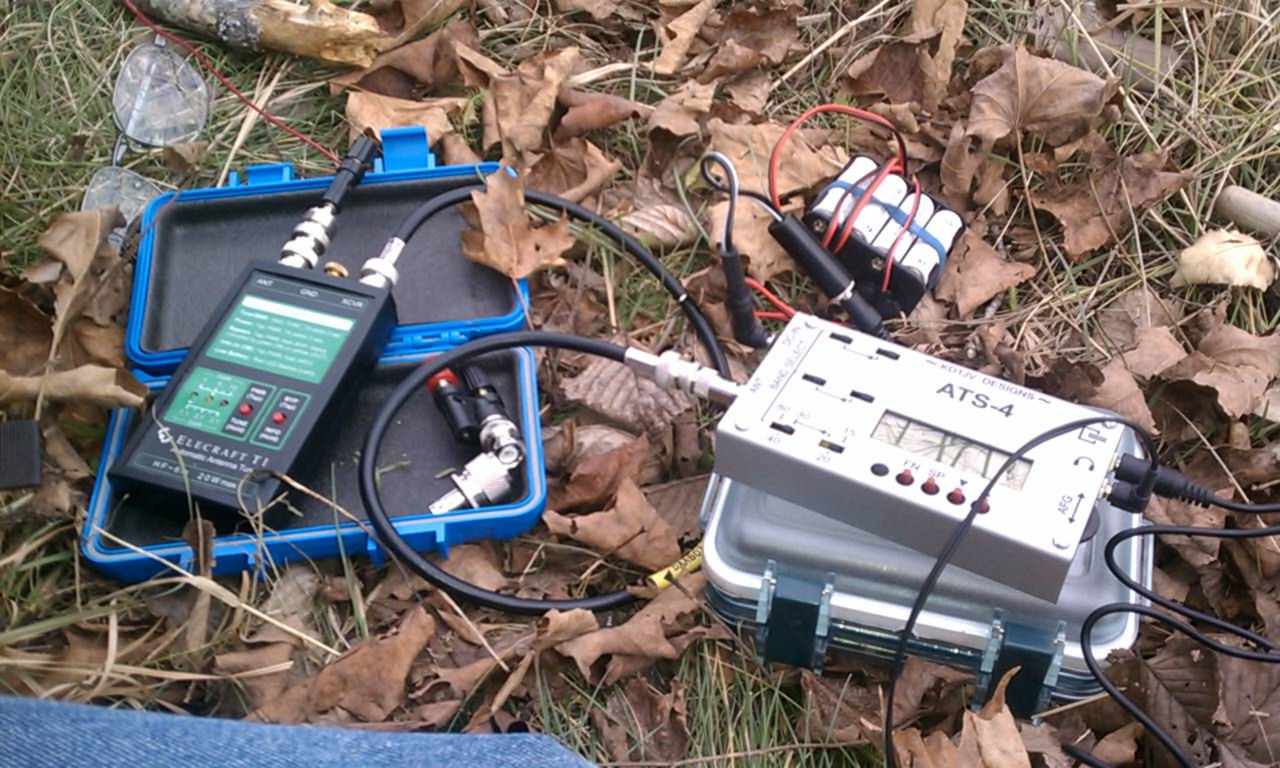 We set up right at the edge of the Pemigewasset River not far from where the Smith River enters
the Pemi from Profile Falls. This year's theme for the QRP to the Field event is historic trails. This
spot fit in perfectly. There are TWO historic trails here. We were only several hundred yards from
the old Northern Railroad route between Franklin and Bristol and just a little farther from the old road
that ran between the two New Hampshire towns. Both have been out of service since the 1940's when
the Corps of Engineers took over the area for flood control.

As shown in the first picture, I set up on a picnic table in front of the river. I ran a K2 to a 21 foot
piece of wire (half wave on 15M) tuned with an Elecraft T-1 tuner. I operated almost exclusively on
15 meters. The band was sparse, but now and then a strong station appeared and I was able to work him.
Here's my log for the event.
It's a mix of DX, SOTA, FL QSO Party and a couple of QRPTTFers. My QSO with
Didier F6FEA in France lasted more than 20 minutes and I received a very cordial
email from Didier. He was most patient with my weak signal!

About three quarters of the way through the afternoon we stopped for a quick cup of tea
and some lovely orange cake that my wife sent along with us. I had brought along a gas
stove, a pot, and some cups and plates. What a wonderful treat.

Before packing up, we went across the road to Profile Falls. It's a popular swimming hole
in the summer. A bit cold right now!

Dick and I have operated this event together at least 4 years out of the last five. It's something
we look forward to each year with good reason. Thanks to Paul NA5N for putting the event
together.